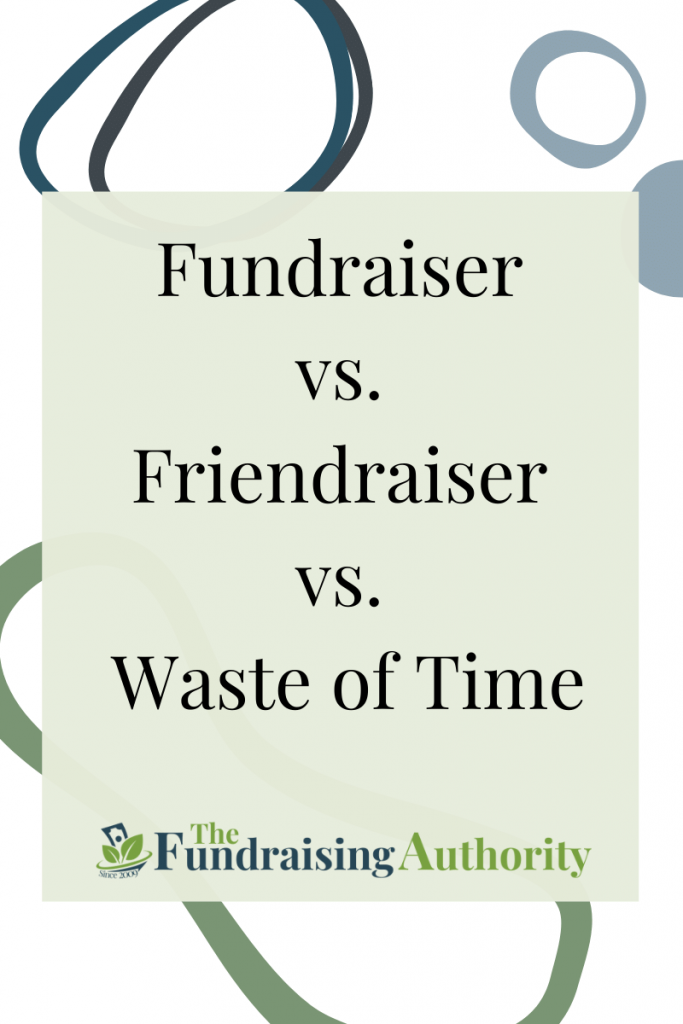 Last night, I was watching an old episode of The Office (US version) that brought a common non-profit problem to mind.

In this episode, Michael is getting chided (over the phone) by the corporate office for spending too much money holding office parties.  After listing a number of events the Scranton branch has hosted over the past year, the voice on the other end of the line say, incredulously, “You held a tsunami-relief fundraiser that lost money…”  To which Michael replies, “Okay, no, that was a FUN-raiser. I think I made that very clear on the flyer. F-U-N.”

It’s a joke, but it should hit home for every non-profit fundraiser – How many times have you heard someone at your office say they wanted to hold an event as a “friendraiser” or to “raise our fundraising profile,” but what they really meant was that your non-profit should hold an event for fun (yours, or your donors’) that will ultimately provide no return on investment to the organization?

There’s a Role for Friendraisers, But…

Don’t get me wrong… there is definitely a role for “friendraisers” at your non-profit.  Also called non-ask events, point of entry events or cultivation events, friendraisers are a great opportunity for you to meet new prospects in a comfortable and focused setting.

But… friendraisers still have a very definite fundraising purpose.  Their goal is to be a lead-generation tool for your donor funnel.  You should walk out of every “friendraising event” with contact list of new friends for the organization.  The only way to do that is to be serious and methodical in your event planning efforts.  You need to have a registration  table.  You need to work the room.  You need to make follow-up calls and invite people to get involved in your efforts.

You want your guests to have fun, but your staff has serious work to do.

Unfortunately, I still see lots of non-profits running Michael-Scott-esque FUN-raisers.  They hold a small-dollar event ($25 per person?) that loses money, and claim that it will help raise their profile.  Or they will hold a free “cultivation event,” but never follow-up, never set up meetings with those who attended, never, you know… actually cultivate those who came. 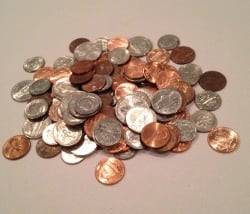 There’s another name for those types of events, and it’s not funraiser… It’s waste of time.

If you are spending part of your development budget holding an event that doesn’t raise money or generate a list of names that you then spend one or two months assiduously cultivating to get them into your fundraising funnel, then that event is a waste of time and money for your non-profit.

Don’t waste your time.  Decide, before every event, whether this function will be a fundraiser or a true friendraiser.  If it’s a fundraiser, figure out how to maximize the amount of net revenue earned by your organization.   If it’s a friendraiser, figure out how to maximize the number of prospects who attend, and develop a 1-2 month plan for following up and on-boarding those new prospects.   If your event is really a FUN-raiser, cancel it, and focus on something else.